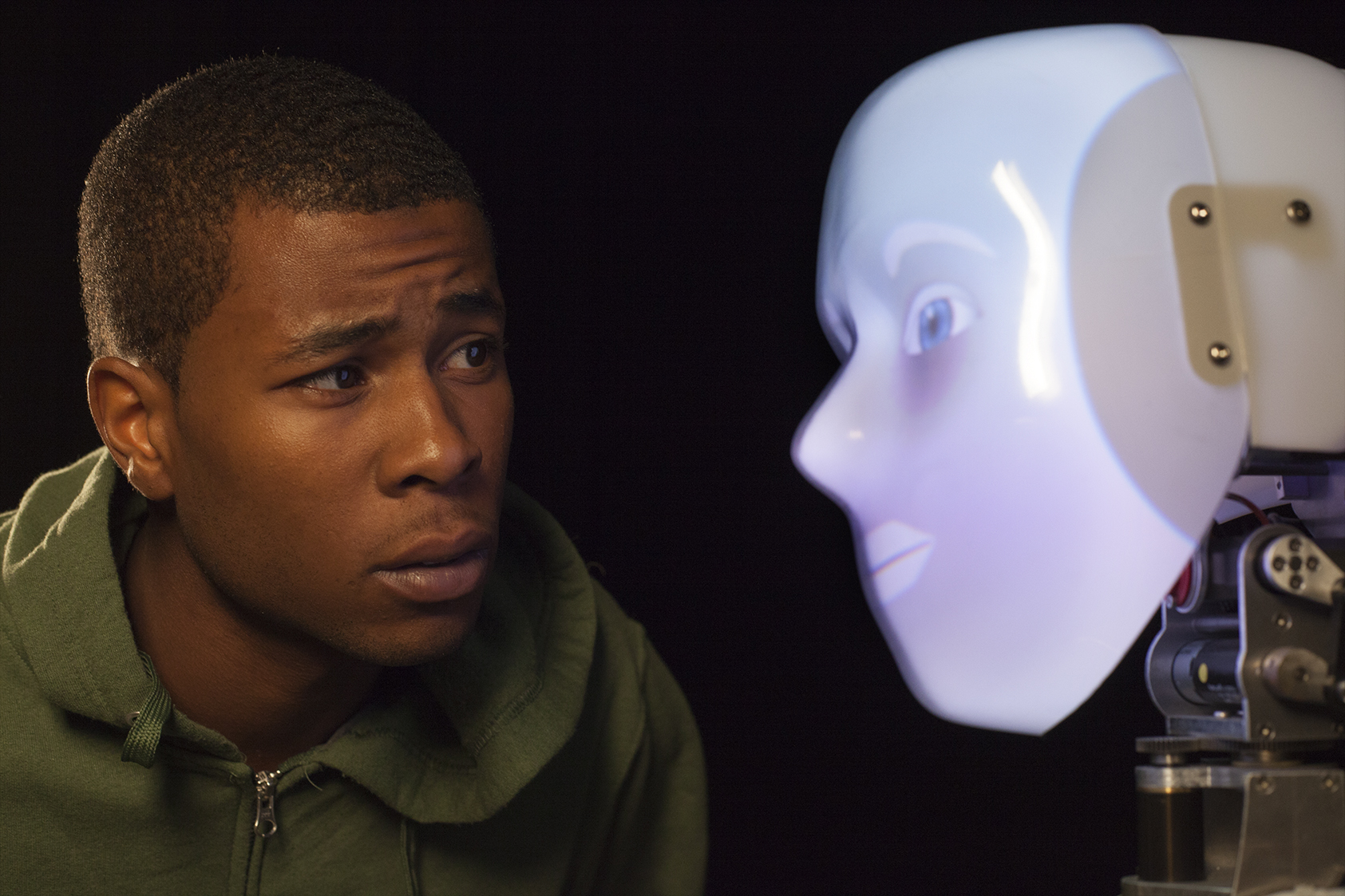 J. Alphonse Nicholson (Edwin) emerged as an actor and musician six years ago after his debut as the lead in Howard L. Craft’s Caleb Calypso and the Midnight Marauders. He has received numerous awards for his work on community and regional stages. Recent credits include : Dominique Morisseau’s Aumtun’s Harvest (Lincoln Center Theater), The Piano Lesson, The Whipping Man, The Minstrel, Henry 4 & 5: The Making of a King, The Parchman Hour, A Raisin In the Sun (Playmakers Repertory Company), BloodKnot (StreetSigns), The Brothers Size (Manbites Dog), Redghost, Harriet Jacobs, Jade City Chronicles Vol. 1., Our Town, etc.

Francesca Talenti (Creator / Director) has exhibited her work from Sundance to PBS National, by way of Mumbai, Göteborg, Casablanca, and many others.  She has received grants from the Independent Television Service, Latino Public Broadcasting, and the Kauffman Foundation.  Francesca has been trying to explode the rectangle to which the moving image is usually confined, and this has led her to creating media for live theater (video design for Hamlet at The Folger), interactive installations (Mishaps in The Kitchen, and The Bathysphere), and finally to working with a robot.  Francesca is a professor at the University of North Carolina at Chapel Hill, where she teaches media production. www.FrancescaTalenti.com.

Jim Bulluck (Puppeteer / Robot Manager) is a man. He operates the robot. He likes the color purple, but it’s not his favorite.

Henry Fuchs (Robo Explorer) is the Federico Gil Distinguished Professor of Computer Science and Adjunct Professor of Biomedical Engineering at UNC Chapel Hill. He has been active in computer graphics since the early 1970s, with rendering algorithms (BSP Trees), hardware (Pixel-Planes and PixelFlow), virtual environments, tele-immersion systems and medical applications. He received a Ph.D. in 1975 from the University of Utah. For more information, please visit BeingThere Center UNC.

Adrian Ilie (Software Designer) is a Senior Researcher in the UNC Computer Science Department, where he received his PhD in 2010 and worked on projects spanning areas from computer graphics, vision and networking to robotics. His current research is in various TelePresence modalities. He also runs a small software company in Chapel Hill. Learn more at www.adyilie.com or www.inteldevel.com.